Masjid As-Habul Yameen is a non-profit organization that provides information to the Muslim community and collects donations for the welfare of the community.

As a charitable organization, Masjid As-Habul Yameen takes up many activities that benefit the community. We provide information about the Ramadan month and the fasting timings. Prayers are conducted at the Masjid as per schedule. 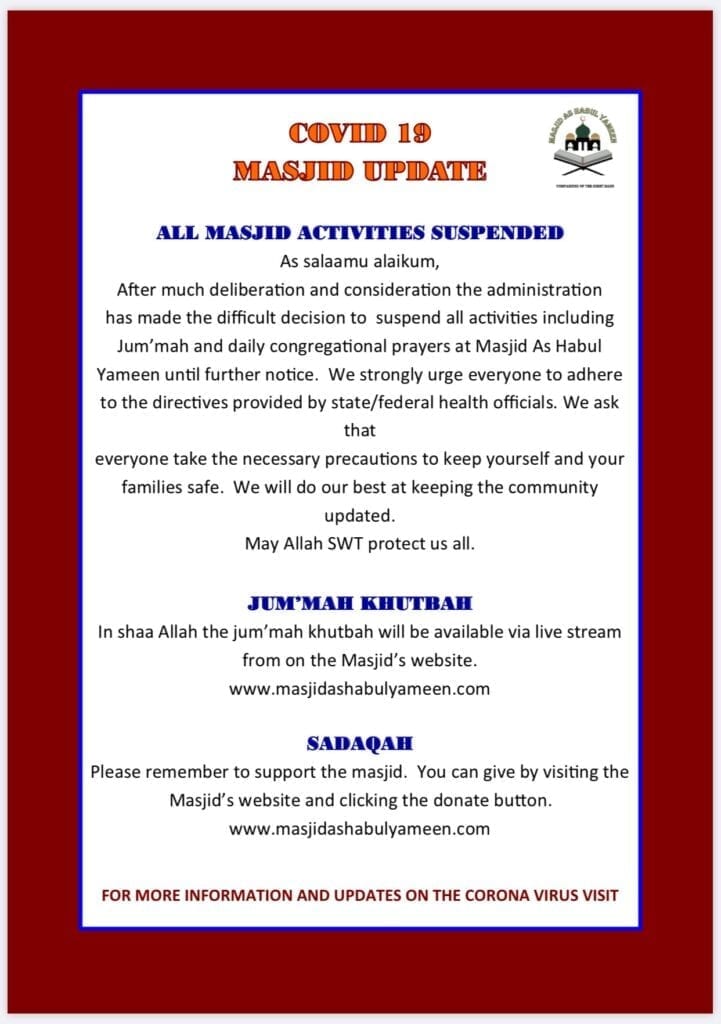 Masjid As- Habul Yameen is open 7 days a week, 20 minutes before Fajr salat until 30 minutes after Ishaa. (Iqamah for salat is 15 minutes after azan for each.)

Salat-ul Jumah will be held every Friday at 1 PM.

Office hours are Monday to Thursday, 11 AM to 3 PM. 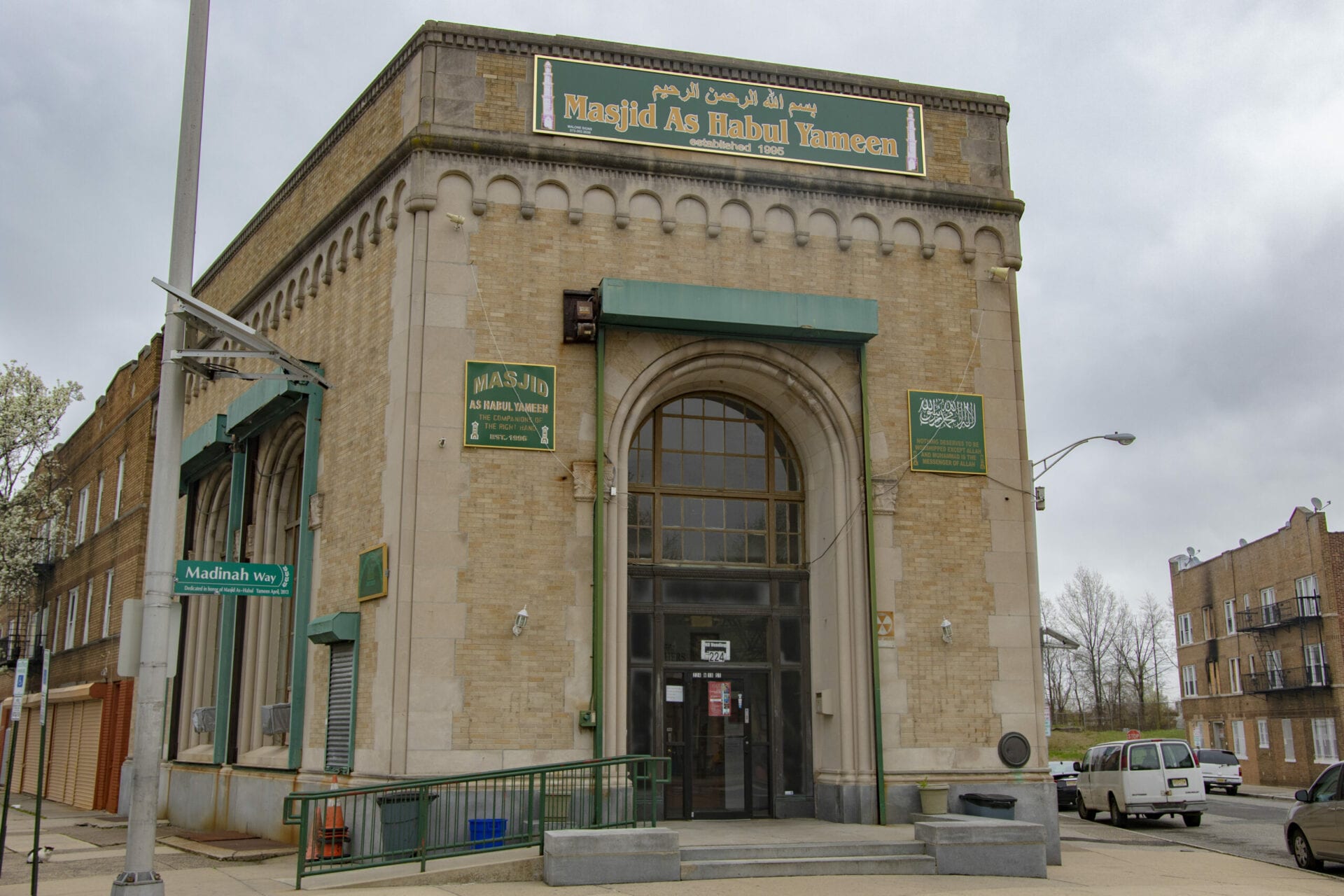 For the last few years, Masjid As-Habul Yameen has been providing information about events related to the Muslim community in and around the East Orange area. These activities are focused on creating and spreading an awareness and understanding of the Islamic culture and values.

Some of the activities we conducted in the recent times include:

We aim at adopting and recognizing positive contributions made by the Muslim community that benefit people at large. We are here to propagate unity, love, mercy, compassion, peace, universal brotherhood and concern for humanity.

Masjid As-Habul Yameen adheres to the sayings of the Holy Quran. 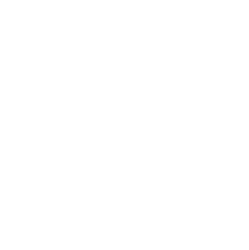 Beginning in the 1970s, the City of East Orange, New Jersey was becoming home to a growing population of American-born Muslims and Muslim immigrants to Essex County.  Masjid AsHabul Yameen, which in Arabic can be translated to mean “Companions of the Right Hand,” had its early roots in the 1980s.  During that time, a local Muslim merchant could be heard repeatedly echoing his dream while walking along 4th Avenue and 18th Street proclaiming, “Brothers this building is going to be a masjid, soon we’re going to get it, Inshallah (if God Wills).”  He was referring to the long-abandoned Midlantic Bank building in the City’s once vibrant Fifth Ward Ampere Business District.

In early 1995, a group of Muslim brothers, Abu Bakr Muhammad, Zaid Muhammad, Muhammad Abdul-Lateef, Nu’man Perry and Amin Nathari, formed the Muslim Development Association and began negotiations to purchase the bank building.  During this effort, the Association was allowed to occupy the building and a dedicated effort began to prepare and convert the structure to serve as a masjid and community center.  As the transformation was taking place, a renewed spirit of enthusiasm and optimism began to envelop the entire neighborhood.  New businesses and residents began to move to the area; there was a noticeable decrease in criminal activity and neighbors, young and old, began to reclaim the public spaces in front of the building.  In September 1995, the first Jumu’ah prayer (Friday Congregational Service) was held at the then named Muslim Community Center.  Amin Nathari served as the first Imam and over the years, Muhammad Jaaber, Khalifa Abdul Wali and Shamshuddin Harun have served as Imams.

Today, under the visionary leadership and spiritual guidance of Imam Abdoul Aziz Ouedrago, the Masjid continues to grow and prosper.  In 2003 after seven years of renting, the Shura (Consultative Board responsible for the management and affairs of the Masjid), raised the funds to purchase the Midlantic Bank Building from the City of East Orange.  The Masjid is a 501C-3 nonprofit organization and the Islamic Development Corporation oversees its community-sponsored activities under the direction of the Shura Board and support from the Women’s Auxiliary.

Since its founding over two decades ago, Masjid AsHabul Yameen has established itself as a major religious institution in the City of East Orange.  Over the years, Islamic scholars have visited, and interfaith conversations have taken place at the Masjid.  During the aftermath of September 11th, Imam Muhammad Jaaber responded to the call from Essex County Executive Joseph N. DiVincenzo, Jr. to educate the public on the tenets of the Islamic religion and to dispel any misconceptions.  On April 19, 2013 Mayor Robert L. Bowser and the East Orange City Council renamed the corner of Fourth Avenue and North Eighteenth Street “Madinah Way,” in recognition of the Masjid’s contributions to the City.

The Islamic Center remains steadfast to a creed of love and service.  As a community development-focused institution, the believers take their role to engage in the positive uplift of the greater East Orange area very seriously and offer a myriad of programs and activities towards that end.  The proceeds of tonight’s event will be used to fund much needed capital improvements and a proposed expansion of Masjid As-Habul Yameen.

Our mission is to serve and engage Muslims by promoting the progressive values and teaching of Islam and to advocate inter-faith harmony in a multicultural environment in accordance with the Quran and Sunnah.

Our vision is to establish Masjid AsHabul Yameen as a multi-ethnic and vibrant Masjid that caters to the religious, educational, and social needs of the Muslim communities of East Orange, New Jersey.